References by Oliwia Świerkot from Poland

Oliwia Świerkot from Poland participated in the 2019 Best In English competition and ended up as 3rd best student. She won a voucher for European Summer School in Prague. Below you can read her complete references on her Prague Summer School experience.

“From Best in English to Best Summer Ever” by Oliwia Świerkot

Just last month an eighteen year old me was sitting on an express train going from Katowice to Prague. Even though it now seems like ages ago I can still remember how anxious I felt and how every possible bad scenario was running through my head. 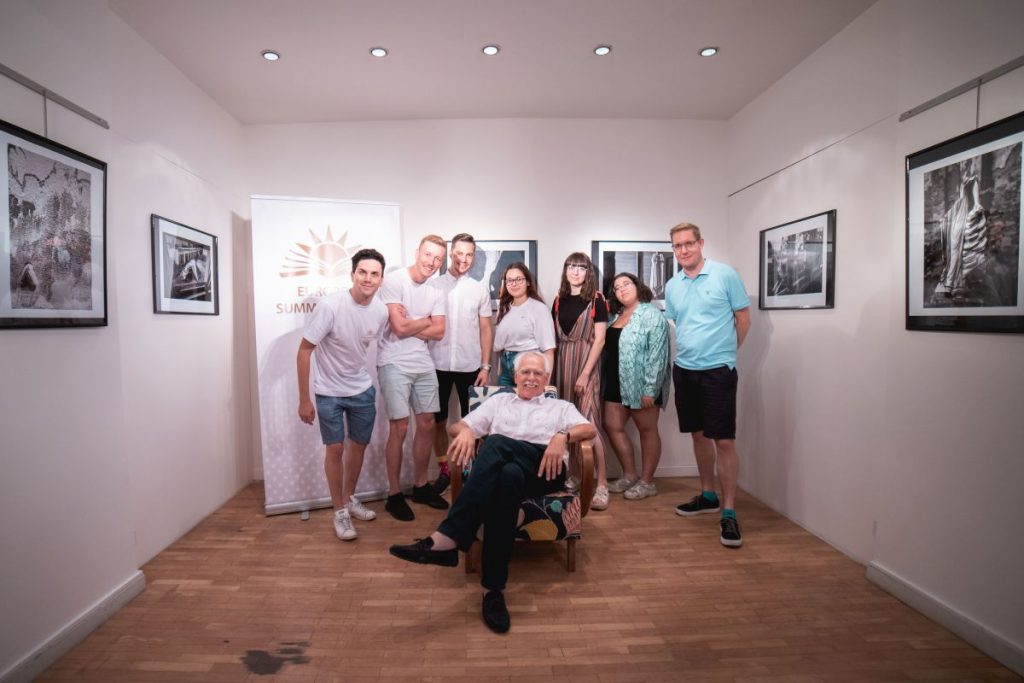 And to explain why I have to take you back to January, when I received a phone call from Jindrich congratulating me on my high score on the Best in English competition. I had already known for a few days that I somehow placed 3rd in the world and that one of the prizes was a voucher for the European Summer School course. So after about two minutes of thinking about it and realizing that I would never have been able to afford it on my own it seemed like an opportunity I couldn’t pass on. That’s how even though I was still a senior in high school and have never traveled abroad alone, with the mindset of you only live once, when Jindrich asked me if I would like to attend I said yes.

I had a few months left till the summer school and a few decisions to make, first of which was which course to choose. After looking at the website I felt overwhelmed, the courses seemed like only super smart, professional, successful people could attend and as a high school student I definitely was not on that level. I was also unsure if any of them would be beneficial to me at this point in life, if they wouldn’t be too demanding and difficult. I decided that a safe choice that would fit me would be the Personal Development course. But that got cancelled. So I had a mini breakdown, but fortunately throughout the whole process I had Andrea, who was emailing with me and was really helpful and informative and over all she was there for me if I had any question. She suggested some other courses and the one that stood out to me was the Communication, Negotiation and Conflict management course, so I went with it. The best decision I ever made. The other people that attended were friendly, interesting, from different backgrounds, age groups, professions, nationalities and not the stiff business people that I had in mind, overall the group had great dynamics which is so important in the success of the course. But the most important part of course is the teacher and I can honestly say that I have never in my life met one like Mr. Adrian Borggreve and I’m 100% sure that I never will. He made the classes engaging and it didn’t matter if you knew nothing about the topic beforehand, you’d take something away from what he taught. His teaching methods were effective and there was a lot of hands-on learning. It wasn’t just listening to a lecture for five hours trying not to fall asleep but we did a lot of different exercises which were exciting and honestly didn’t feel like work. And if it was a lecture he made it fun, relatable and knew how to hold our attention. He kept us supplied with sugar from Stroopwafels and if you wanted to exchange pleasantries in your native language you were welcome to. Overall he is really knowledgeable and has a lot of experience in his field, in teaching, but also a lot of life experience and being in his class is just a pleasure and something that I can recommend to ANYONE. I still have a lot of time before I can even start thinking about my career but I have learned how to be creative, handle personal conflicts, communicate more effectively, plan out actions, work with other people, present and much more which I can all use at this point in life. It was my first “university class” experience and it has set the bar so high. 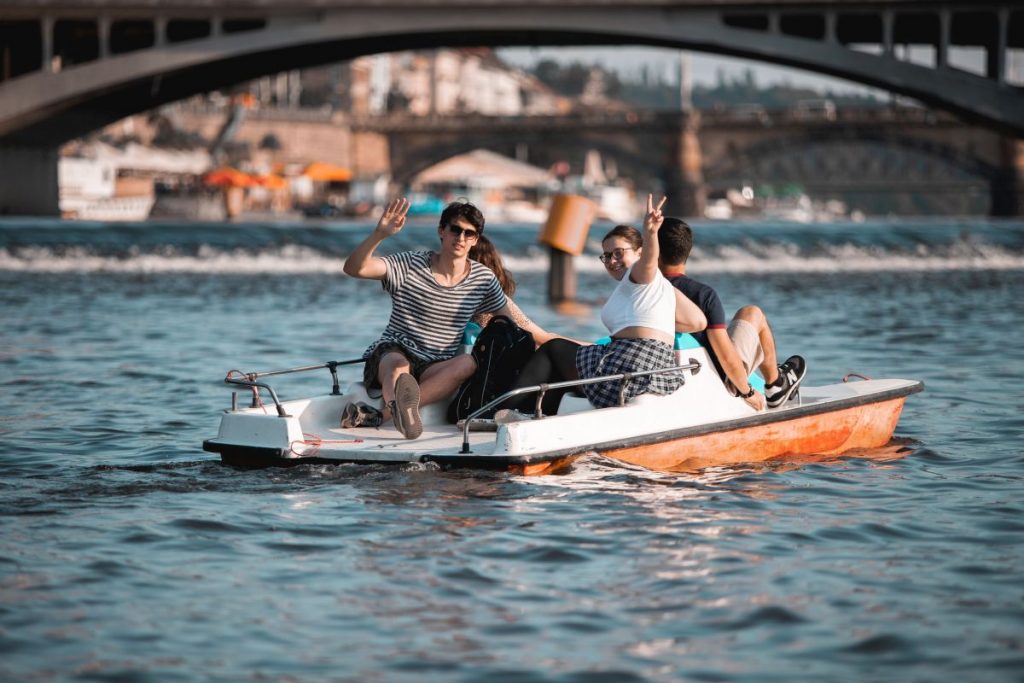 After I had chosen the course it was time to pick where to stay. The accommodation that the school can provide you with is Botič Student House and because of the very low price that is where I ended up. There were some pros that I didn’t know about before, first one being that this is a meeting place for most of the activities, so if like me you can get lost even with google maps this is a must. Secondly, some events take place there, so you don’t have to waste time commuting and on that topic, ESS provided us with public transportation tickets, so every morning I could walk five minutes to the stop and catch a tram that would take me straight to where my course was. Another positive for me was my roommate. I had never lived with somebody that I didn’t know so this was stressing me out, but fortunately she turned out to be easy-going, was my rock and we had some great times together. To keep it short some more pros are: our tour guide was also staying there and if you needed something like to borrow a bowl he would help you out; it was easy to hang out with other people from the summer school because most of them were staying there; there was a kitchen on each floor so I didn’t go bankrupt from eating out every day and fun fact there is a bar next to it called Fun Station that had two huge dogs that just wanted to be petted and were just too cute and for that reason we were going there very often. There are probably more that I’m forgetting but as for the cons there was only one for me, there is no AC in the rooms and it was a hot summer. You can ask for a fan but it’s just not the same, some people even opted out to sleep on balconies or nap in the study room, so if you are that type of person keep that in mind.

After all the decisions had been made and the date was sooner than later my new thing to worry about was that I’m generally a shy person and the prospect of meeting new people, especially in large quantities scared the bejesus out of me. And that was the thing that I couldn’t have been more wrong about. I met so many people that I’ll never forget and just wish that I could see one more time. I made some actual friends that made those 2 weeks a movie level summer experience. The thing that I want to say to everyone is: participate in the activities! They weren’t like scripted tours of the city, it was more like hanging out with friends. Our tour guide was Filip, he’s a great, friendly guy, he had a hard job but he managed really well. Even if you have been to Prague before, and have been somewhere already it will be fun because of the people and it builds a sense of a real community. Every experience you have in life is affected by the people you are with and I think they were the real reason why I loved it so much, felt so comfortable and I could really come out of my shell.

So after boarding the train, stressing out more and more with each hour my silver lining was that I would finally visit Prague for the first time and it turned out to be even better than I was expecting. I knew that there was a lot of historic and cultural heritage and watched Honest Guide on youtube but there were little surprises at every corner, also influences from other cultures that I loved (I tried so many dishes from different countries for the first time), and so many options for stuff to do that even if I moved there I could find something new every day. No matter if you’re a history geek, you like going out, you are an outdoors person, a regular Joe or you hate everything you can find something for yourself. I could easily communicate with people in English, it was really easy to get around and I felt safe even at night. And again participating in the activities really helped me figure out what to see, what to do and even gave me some ideas what to do on my own. In a sense of a summer trip, something that I wasn’t expecting was that I liked having something other to do than sightseeing. When I told my friends that I was going to Prague for two weeks they’d say something like “nice” but when I added that it was for a summer school they just questioned why I would do that to myself. But it made me feel more like I was living there, not just visiting and that gave me a totally different perspective, so it was very different from just going on vacation.

When I was sitting on that train I could hardly imagine what this experience would be like and based on the fact that I was the only person there because of the Best in English competition I think it may be the case for a lot of people in my situation. But I went, had the time of my life and am definitely going back next year. I hope that I have clarified some concerns that there might be and if anybody still feels unsure if they should go or just wants to hear me boast some more about European Summer School and Prague, I encourage you to message me on facebook. I hope to see some of you next year in Prague. 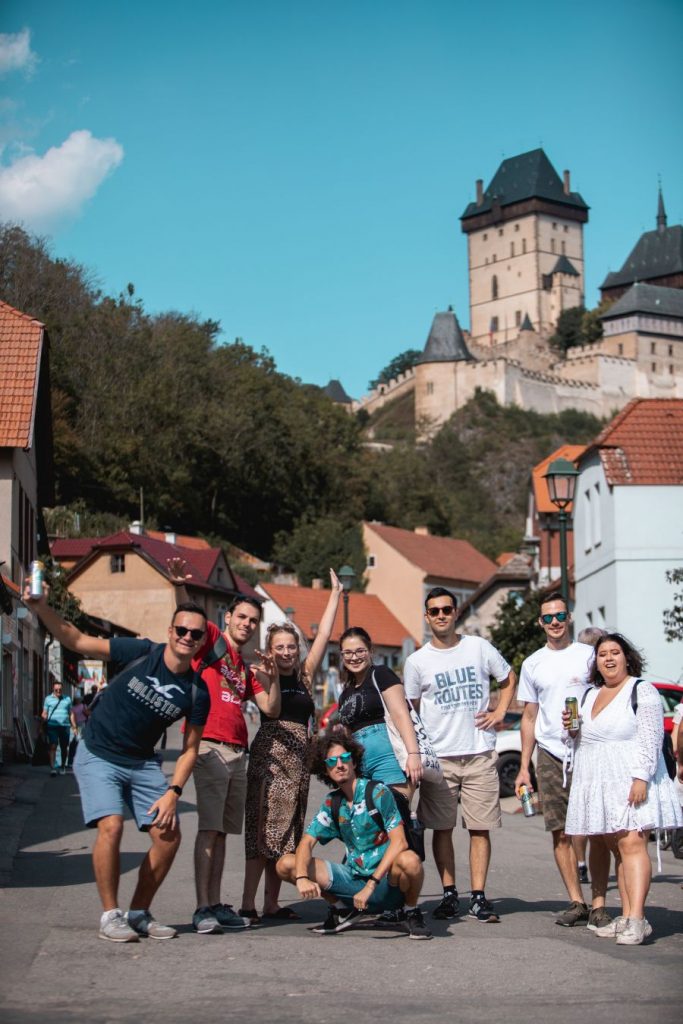 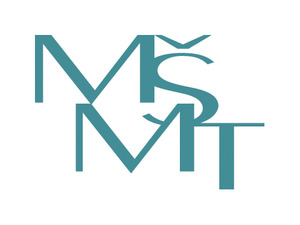 Best In English under the patronage of the Ministry of Education

The Best In English competition received again the patronage by the Czech Ministry of Education.... 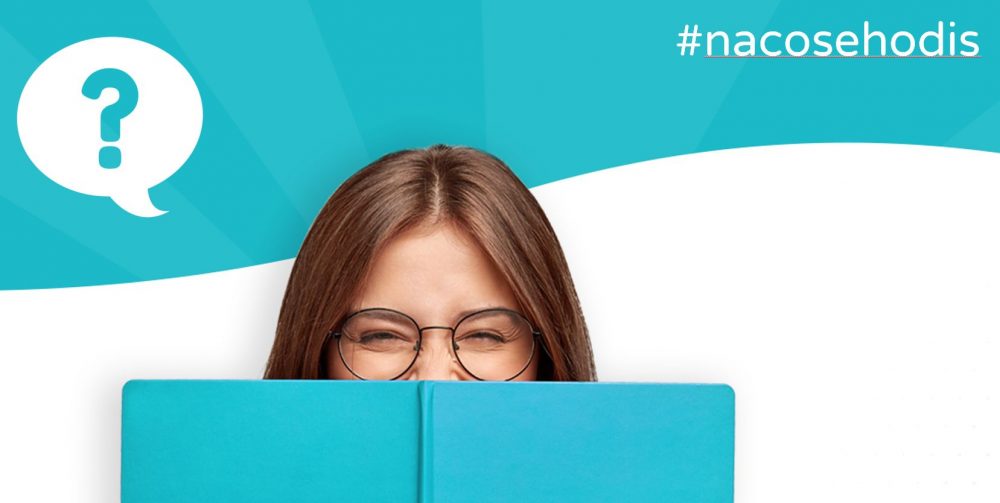 We are happy to announce that we have started a new partnership with the project... 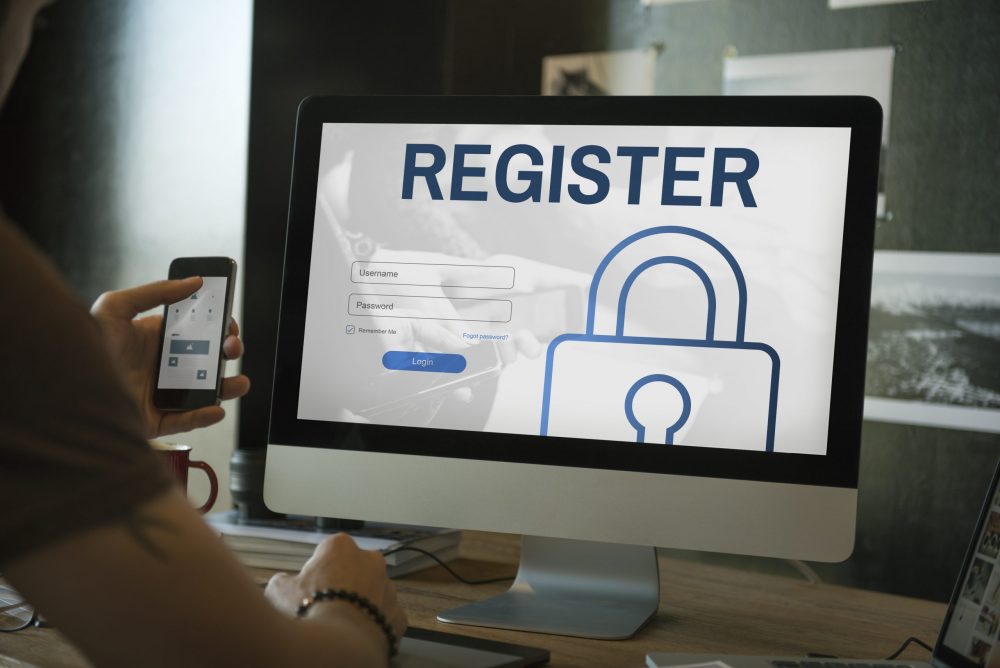 The registration for the upcoming 2021 Best In English contest is open. Registration will close... 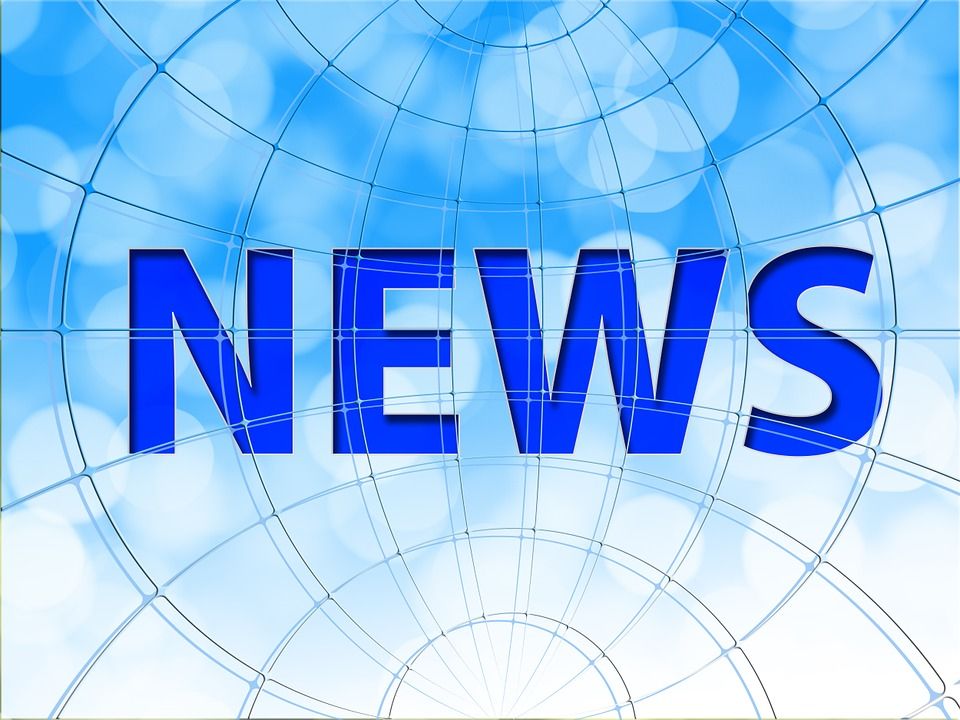 It saddens us but based on the numbers in the Czech Rep., Slovakia + other... 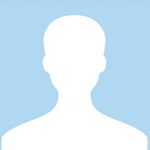 Greetings from the Secondary Vocational School from Dunajská Streda, Slovakia! Thank you for organizing this great competition!

Technical College of Civil Engineering in Pilsen Czech Republic is sending lots of thanks and regards and is looking forward to next competition! :) See U next year! 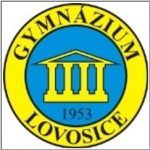